He became a painter after studying hard while working at various jobs, including working for an electronics company, and with the support of his wife Lilla (1927-1998), whom he met at the Nika Exhibition, he devoted his life to painting. He continued his ambitious creative activities until his death in 2012.

On the other hand, after Lilla suffered a subarachnoid hemorrhage in 1985, he cared for, loved, and lived with his bedridden wife until her death, and continued to paint.

His paintings are characterized by melancholy female figures and fantastical landscapes.

Other works of Hiroki Oda 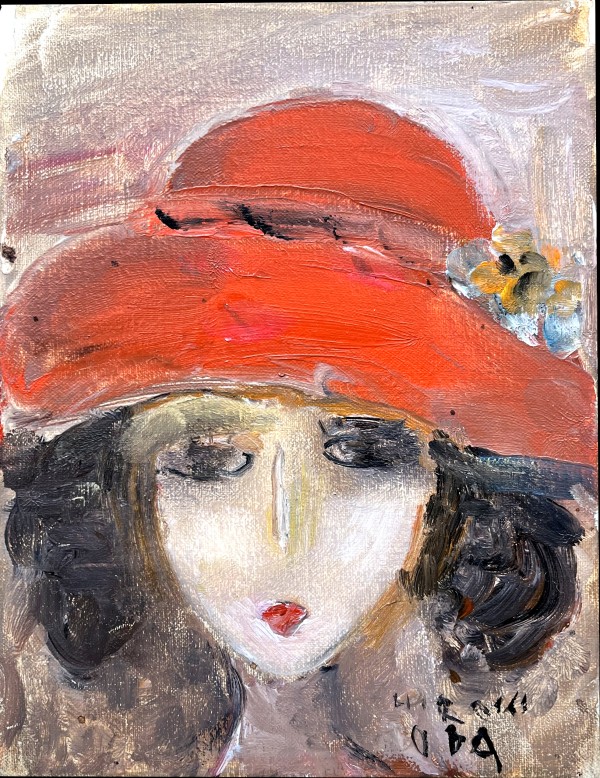 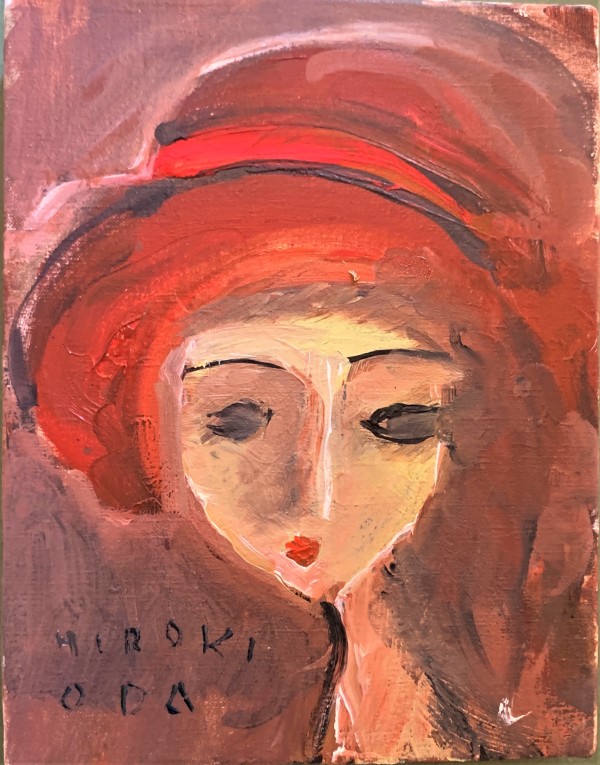