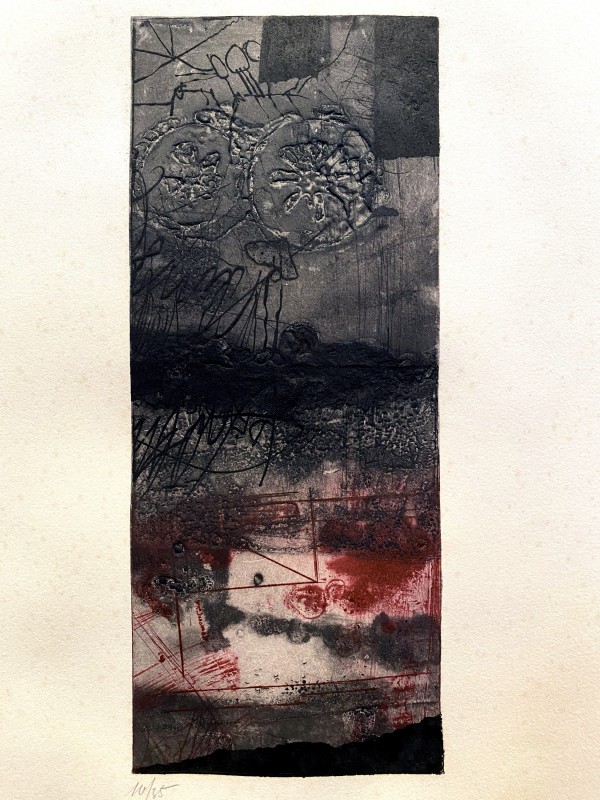 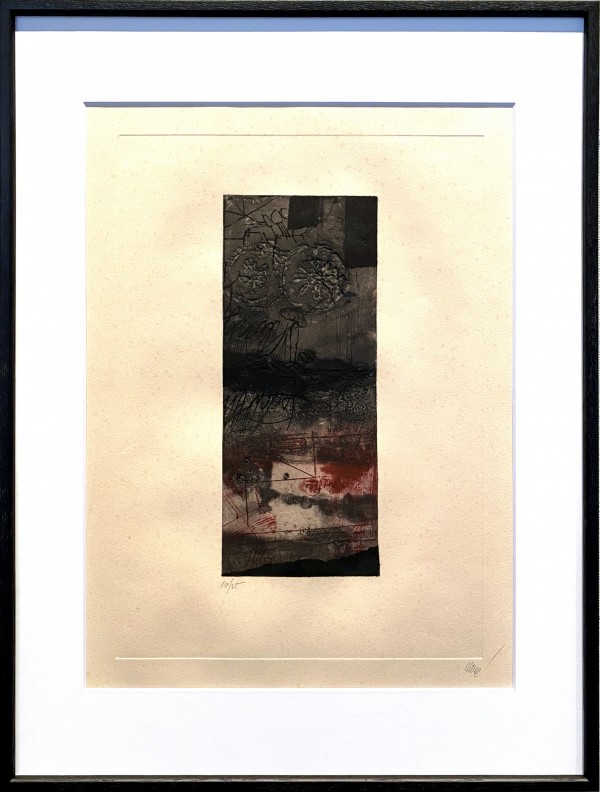 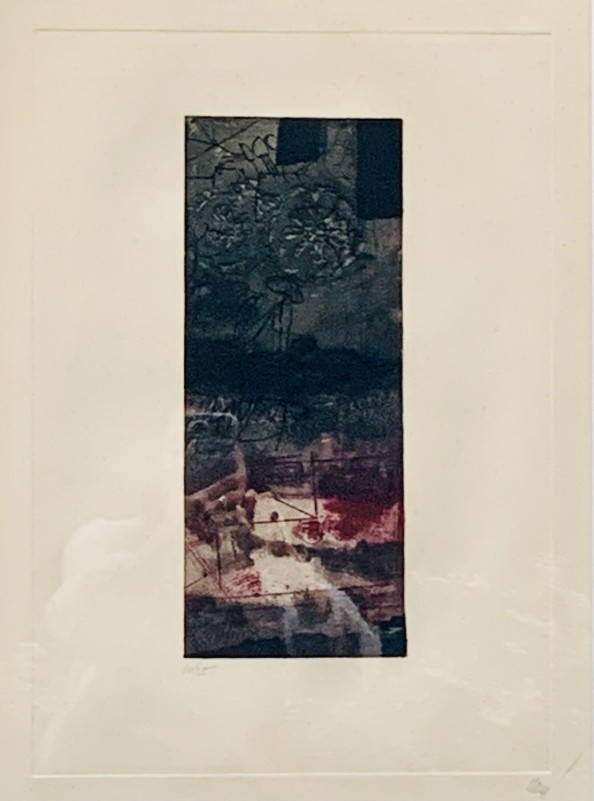 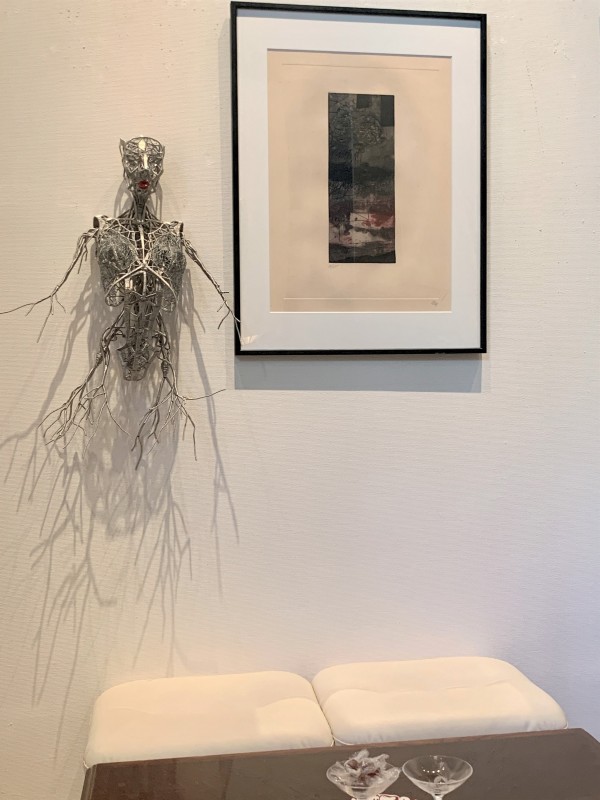 Antoni Clave was born in 1913 in Barcelona, the capital of Catalonia, Spain. In 1937, he served in the Spanish Civil War as a Republican soldier, and after the defeat of the Republicans in 1939, he went to Paris, France. In Paris, he worked on a number of book illustrations and became a successful illustrator; in 1944, he met Pablo Picasso and is said to have devoted himself to painting after seeing him at work in his studio. In 1944, he met Pablo Picasso and saw him at work in his studio.

Other works of Antoni Clave 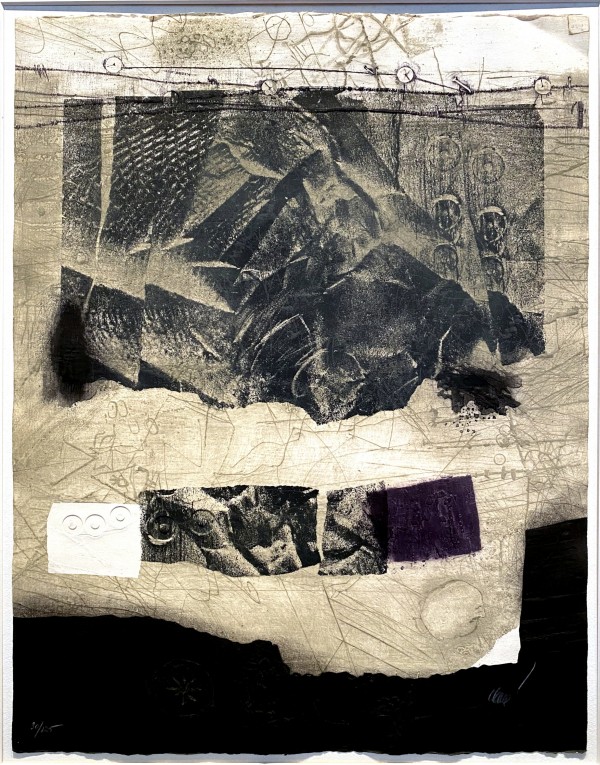