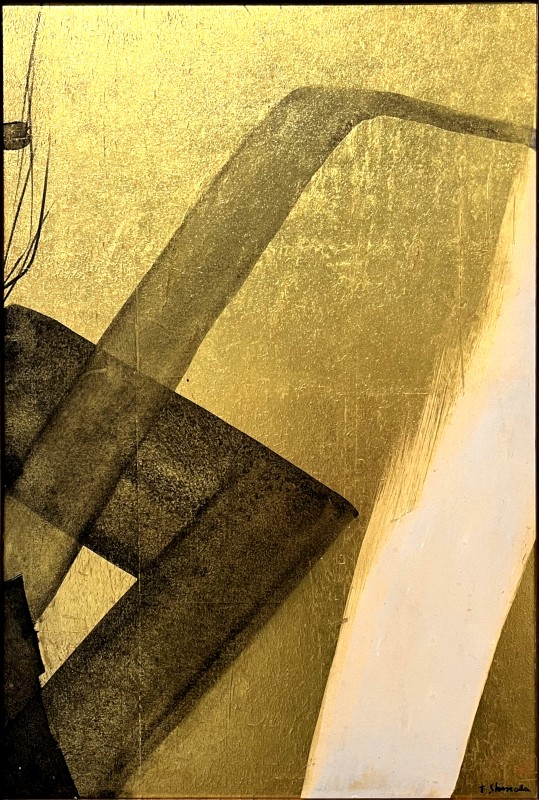 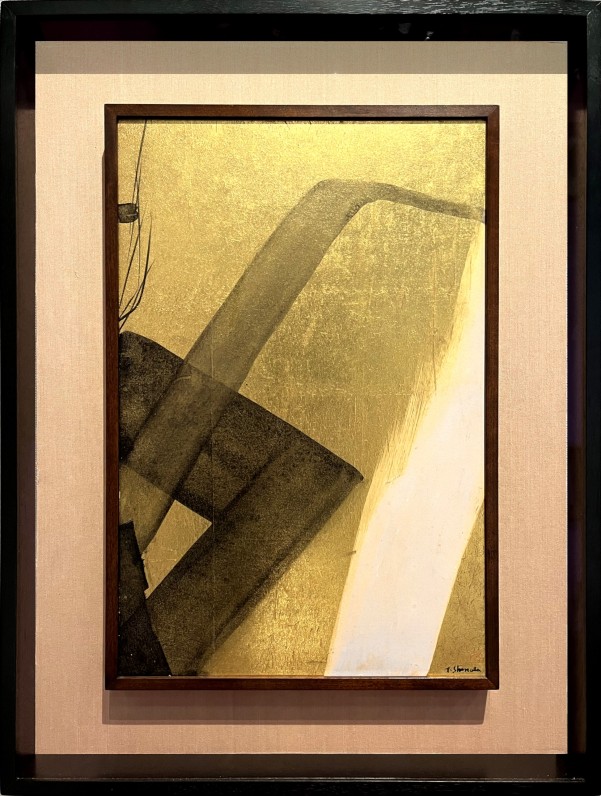 （Momohiko Shinoda (born March 28, 1913 - March 1, 2021) was a Japanese artist, printmaker, and essayist. Masahiro Shinoda, a film director, is her cousin, and Shigeru Wakayama, an architect, is her nephew.

Born in Dalian, Kanto Province, which had been leased to Japan, he learned calligraphy from his father at the age of five. He studied calligraphy almost entirely on his own, except for a period at a girls' school, and for several years from 1950 he was a member of the Calligraphy Academy, where he interacted with avant-garde calligraphers, before moving to the United States in 1956. In 1956, he moved to the U.S. to work in New York, where abstract expressionist painting was in its heyday. In 1956, he moved to the U.S., where abstract expressionist painting was at its peak. During his stay in the U.S., he held several solo exhibitions and received high praise, but he realized that the dry climate was not suitable for ink painting and returned to Japan. Since then, he has been working in Japan and exhibiting his works in various countries.

Using Japanese ink, gold leaf, silver leaf, gold mud, silver mud, and vermillion mud on Japanese paper, he creates a variety of expressions with a limited number of colors. He has also continued to create works using text from the Manyoshu (an anthology of Japanese poetry) and other sources, but it is difficult to draw a line between his work and that of ink. In recent years, he has also been working on lithographs.

In the 2000s, however, galleries bearing Shinoda's name opened one after another in Niigata City, Niigata Prefecture and Seki City, Gifu Prefecture.

In May 2014, it was reported that the mural "Fountain," delivered in 1966 to the special reception room of Numazu City Hall, had been rediscovered after being forgotten for more than 30 years; in 2015, "What I've Learned at the Age of 103" became a bestseller, selling more than 450,000 copies.

Other works of Touko Shinoda 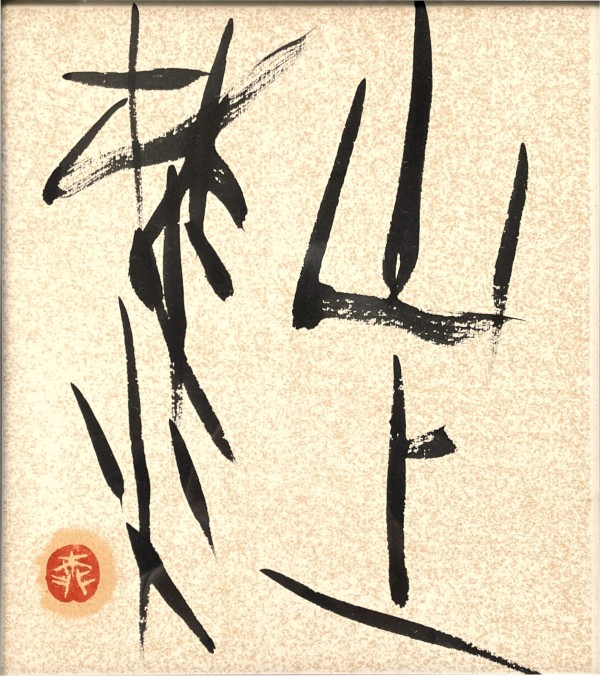