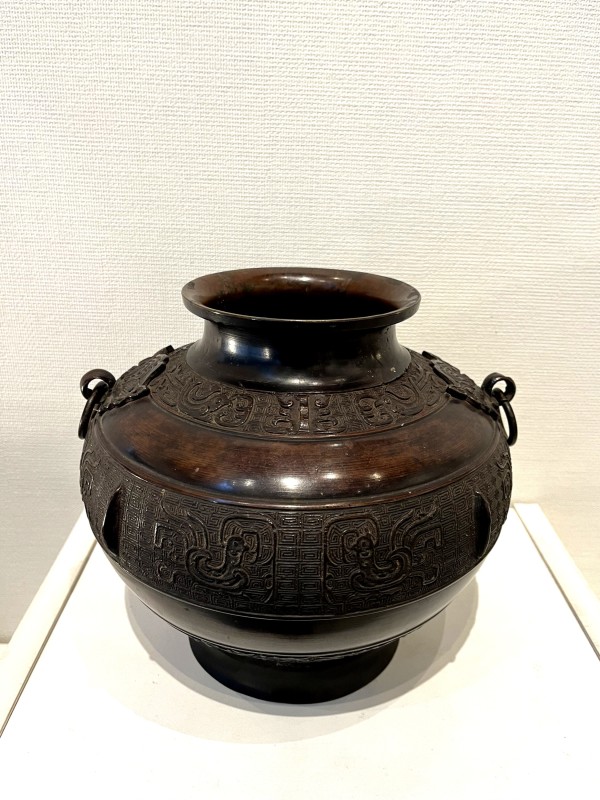 (Description) (1907-1990) Kitazawa Eigetsu, real name Yoshie Kitazawa, Japanese painter of the Showa and Heisei periods.
Characteristically depicted the social customs of modern women, as well as women in history.
Her work is said to be characterized by the delicate brushwork and expansive colors she inherited from her master, and by the end of her life, by the harmony between modern realism and decoration.
The paintings in the process leading up to his later years and the works of the Showa period, with their modernity, are what attracts me to this artist.
Studied under Shoen Uemura and Bakusen Tsuchida, both Japanese painters. Became a member of the Japan Art Academy in 1941.
She is the second female member of the Nihon Bijutsuin (Japan Art Academy), after Ogura Yuki.
Her motifs are famous for depicting contemporary women's social customs and historical women, but in the postwar period and in her later years, there is a sense of contemporary harmony. Her later works include lithographs and a wide range of other media.

Other works of Kitazawa Eigetu