Born as the third son of the painter Kiyoshi Nakashima in Obuse Village, Kamitakai District, Nagano Prefecture (currently Obuse Town). He returned to Tokyo and was educated and graduated from Tokyo University of the Arts Graduate School in 1971. He has won numerous awards since he was in college. He has produced "sentient beings" and "forms" as series works. He is an emeritus professor at Tokyo University of the Arts and a permanent director of the Japan Artists Federation.

His writings include "How to Draw Japanese Paintings" and "Chinami Nakajima Art Book".

Other works of Chinami Nakajima 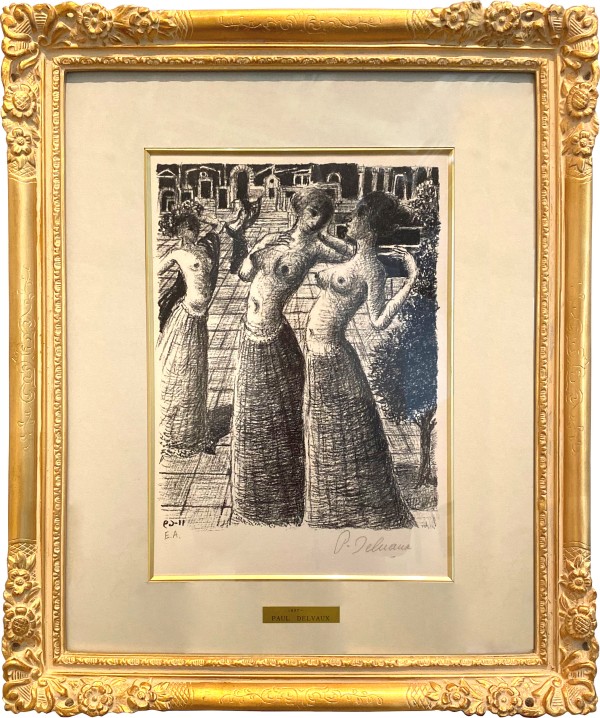