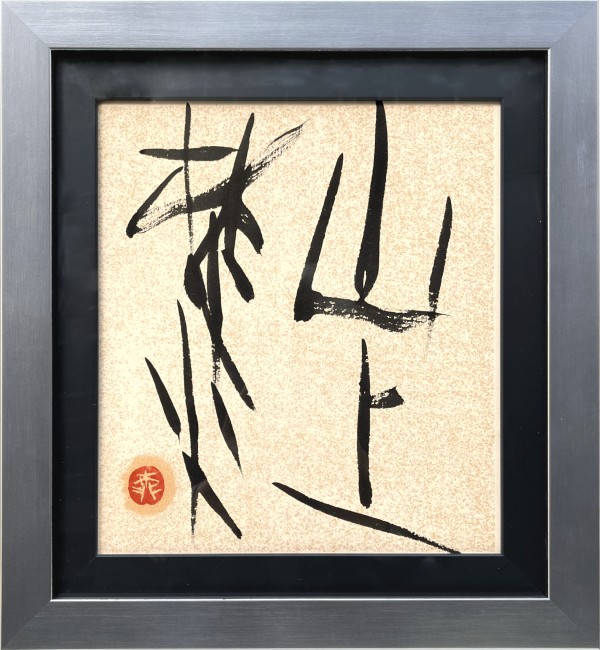 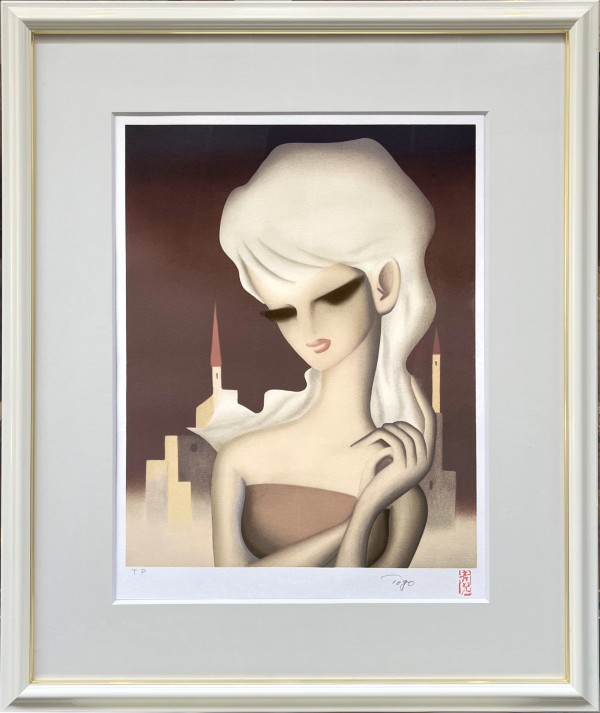 Oyama Chusaku
May 5, 1922-February 19, 2009
Japanese painter. Nitten Chairman. Born in Nihonmatsu City, Fukushima Prefecture. The daughter is Kazushi Isshiki.
In 1943, graduated from the Faculty of Fine Arts, Tokyo University of the Arts, to attend a student. In 1946, he returned to work, and the 2nd Nitten "O-sensei" of that year was selected for the first time. The following year, he joined Tatsuo Takayama's Japanese painting research group, "Ichijosha". I studied under Hoharu Yamaguchi. He specializes in high-quality subjects such as portraits, religious works, flowers and birds, and landscapes. In 1961, he became a member of Nitten, and served as secretary-general and director. Received the Japan Art Academy Award in 1973. Member of the Japan Art Academy in 1986. In 1996, received the Isamu Rui Hosho badge. 1999, person of merit in culture. In 2006, received the Order of Culture. February 19, 2009 Died of multiple organ failure due to sepsis. 86 years old.

Other works of Chusaku Oyama 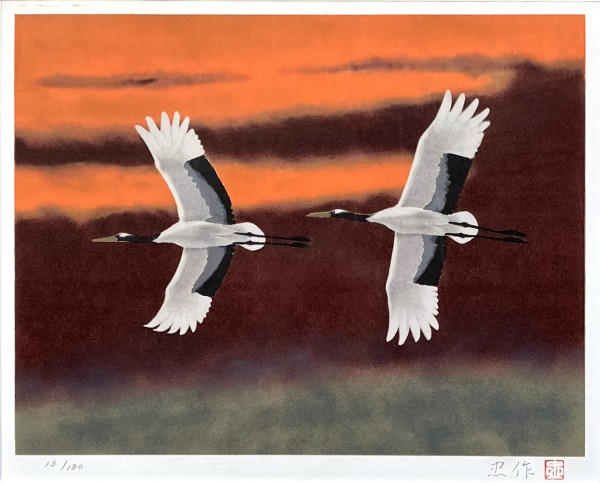