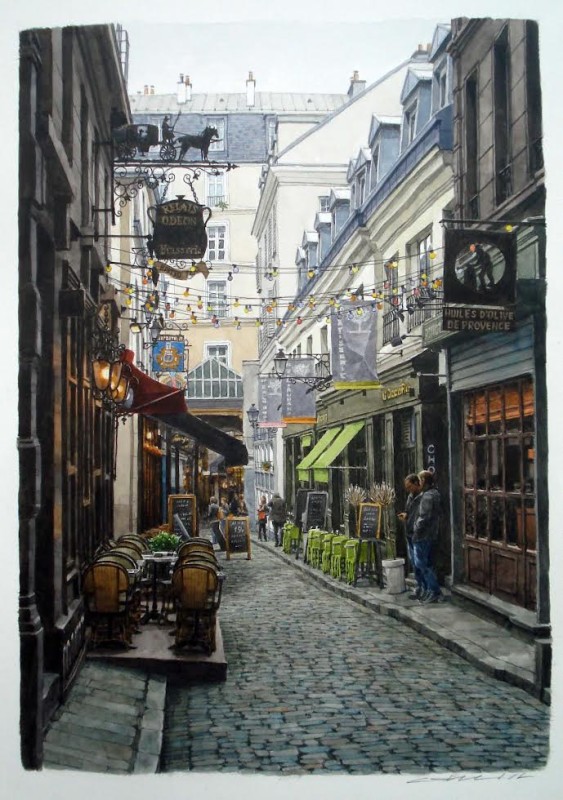 He lived in Ohara near Kyoto from 1928 and left many works featuring the scenery of Ohara, which earned him the title "Painter of Ohara.

Other works of Komatsu hitoshi