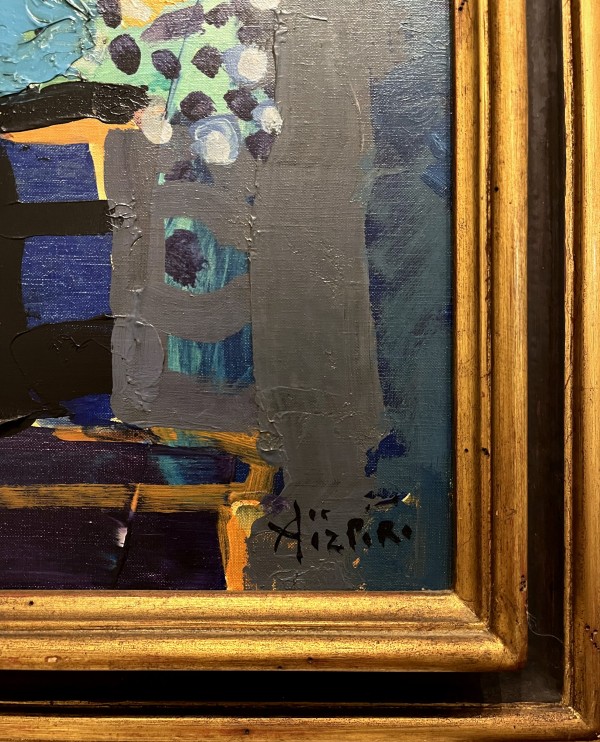 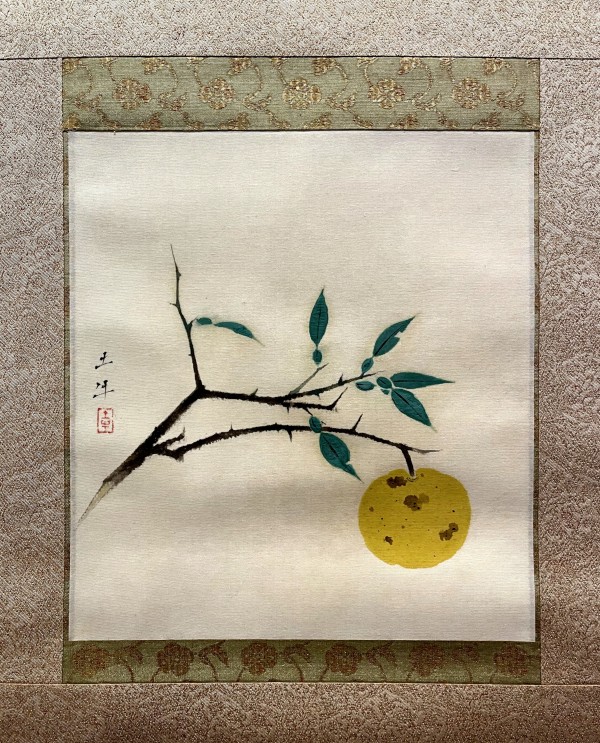 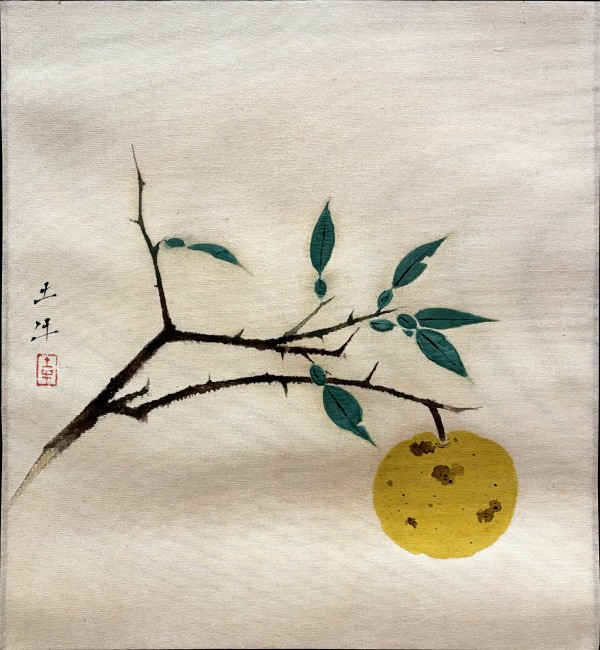 After graduating from Takanawa Junior High School in Tokyo Prefecture (now Tokyo Metropolitan Government) in 1913, he entered Tokyo Art School (now Tokyo National University of Fine Arts and Music). He studied Yamato-e under Matsuoka Eigaoka, graduated in 1923, and joined the Emerging Yamato-e Society in 1924. He was awarded the Imperial Fine Arts Academy Prize in 1926, was a juror at the Imperial Exhibition in 1929, was a member of the Japan Art Academy in 1950, a councilor of the Nitten Management Committee, a director of the Nitten Management Committee in 1954, a managing director of Nitten in 1958, and was awarded the Order of Cultural Merit in 1965. He became an advisor to Nitten in 1969.

His painting style is considered to be a Japanese expression of Western painting.

Other works of Yamaguchi Hōshun 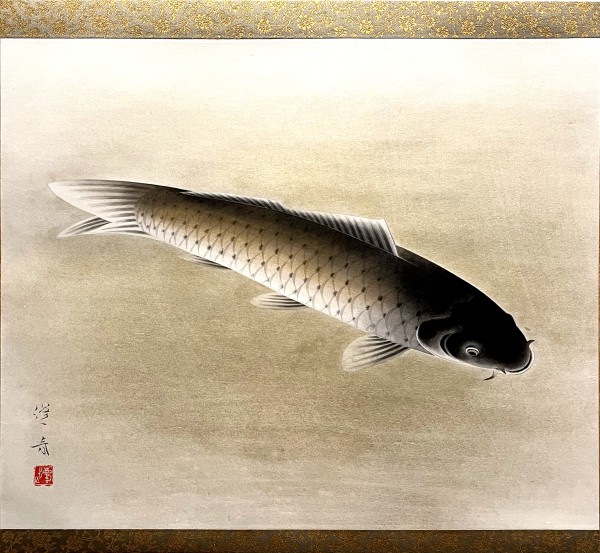 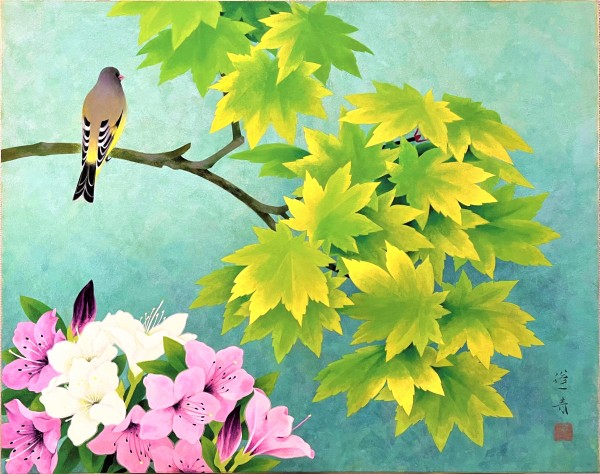